The Strellson brand is launching its new campaign on a specially chosen date: 5 September, Freddie Mercury’s 70th birthday. And not without reason, for at its centre is a music video of the world-famous Queen song “Don’t Stop Me Now” in an exclusive cover version. It tells the story of a man in Strellson attire forging a path through a fantasy world with unstoppable self-assurance.
As a brand, Strellson too is forging a new path: for the first time, the company is opting for a purely digital media strategy, and employing an unusual campaign concept for the fashion sector – a music video.

The fashion industry is facing a new generation of men: men who follow their own impulses and dare to be different. Men whose lives are rooted in the digital world. The aim of the digital campaign is to connect with this target group via relevant and entertaining content.

The result is a film which showcases Strellson fashion in a stylish and engaging manner. The protagonist is an unconventional character with attitude and appeal. On the streets of various world cities, he deals with quirky, unexpected situations with wit and charm and continues steadfastly on his way – true to the motto “Strellson. Make yourself unstoppable.” 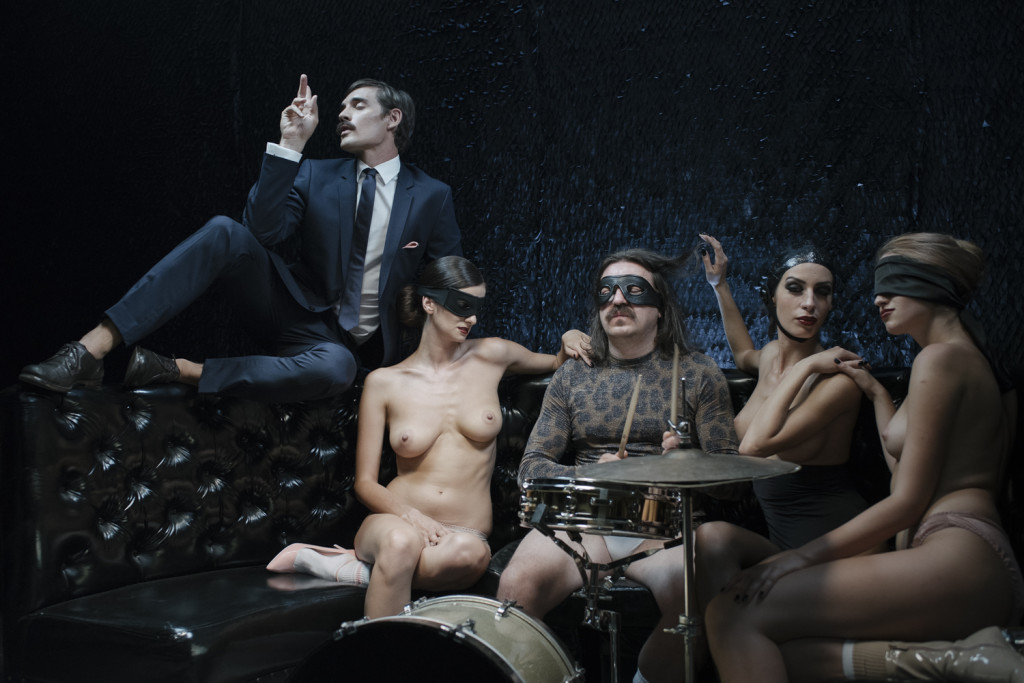 The world-famous song “Don’t Stop Me Now” perfectly encapsulates the spirit of the brand. Released in 1978 on the Queen album “Jazz”, with words and music by Freddie Mercury, it is also a fitting tribute to the artist himself, who would have been 70 on 5 September.
The cover was recorded exclusively for Strellson with a modern twist by London-born singer, songwriter and star producer MNEK, who has previously worked for artists such as Kylie Minogue, Rudimental and Beyonce.