In celebration of the daring spirit of youth, Converse debuts the Forever Chuck, a digital and social media series exploring three core cultural scenes that made the Chuck Taylor iconic: film and TV, LA culture and style and the world of Fashion, high and low. Directed by award-winning filmmaker Karim Huu Do, the Forever Chuck series kicks off with “Why Iconic Characters Wear Chucks” celebrating the types of unique characters that have made Chuck Taylor an iconic symbol on-screen.

Actress Millie Bobby Brown is the host of this episode, exploring why the coolest characters in film wear Chucks, and what Chucks say about the characters who wear them – meeting legendary stylist Stephanie Collie (who’s credits include Peaky Blinders & various feature films) to get her expert opinion. Brown was most recently nominated for a People’s Choice Award and Screen Actors Guild Award on behalf of her performance in the critically acclaimed Netflix sensation “Stranger Things.” 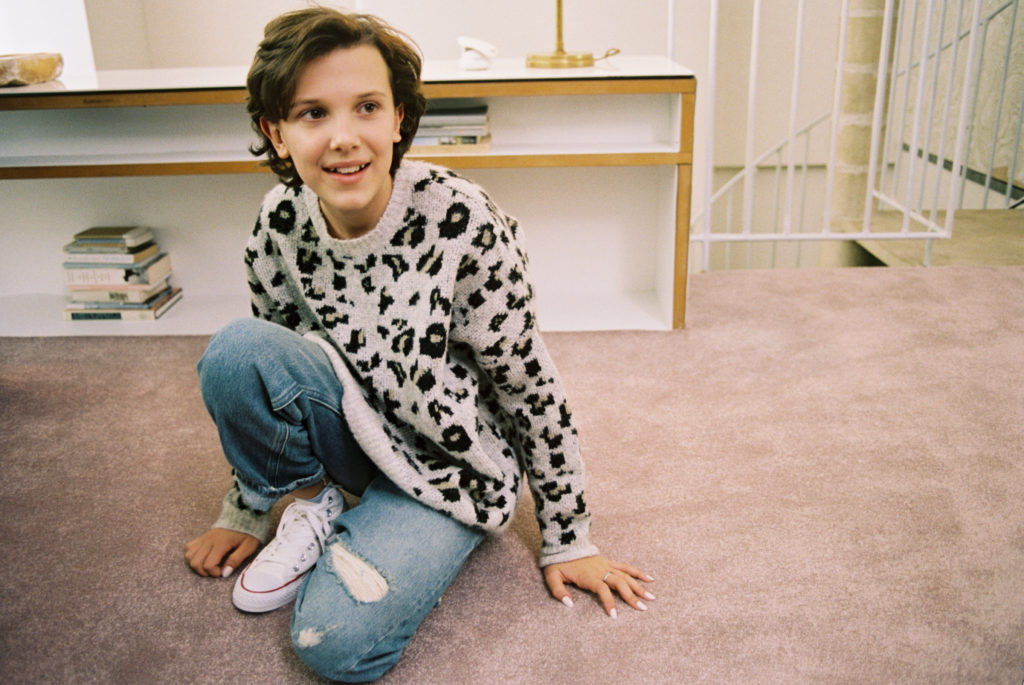