The final installment of the Converse Forever Chuck series dives deep into Chucks, from the Runway to the Streets. Paying homage to two of the biggest fashion hubs in the world, London and Paris, the video dives deep into Chuck Taylor’s iconic influence on global fashion. 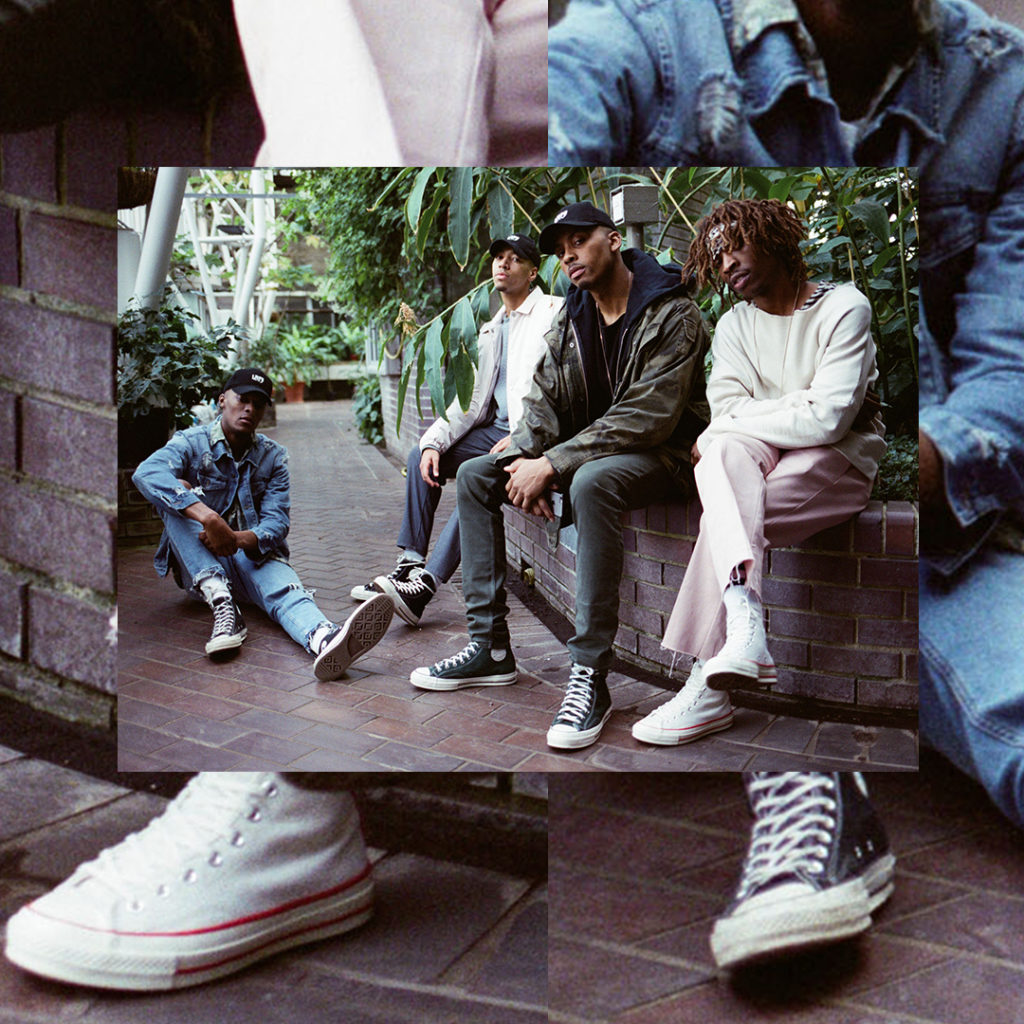 Hosted by international model Winnie Harlow and directed by award-winning filmmaker Karim Huu Do, the video explores the latest trends in high-low styling that pairs corner thrift shop finds with haute couture. Speaking with ground-breaking leaders within the street style scene, Harlow brings viewers into the forefront of trend-driving fashion movements in London and Paris. The video will also feature cameos from some moguls in the fashion industry who have come to embrace Chuck Taylor as part of their style, including Gucci Gang, Jeremy Egry of Etudes Studio, Sarah Andelman (founder of street style mecca Colette) and Emma Hope Allwood of Dazed. “Fashion is one of the most influential cultural movements and purest forms of individuality and self-expression,” said Julien Cahn, Chief Marketing Officer at Converse. “The versatility of the Chuck Taylor allows the sneaker to be on point with a high-end couture dress or jeans and has remained an iconic symbol of fashion expression worldwide.”