As a movie lover it was really nothing like me to skip a lot of blockbusters in the theaters last year. I just didn’t find the time to go! But hey! There is always a next year! Last year was a fun year for movies with its ups (The Hunger Games, Gravity, Is This The End, Man of Steel, Star Trek, The Hobbit) and a couple of downs (The Mortal Insturements, A Good Day To Die Hard, White House Down). So one of my good intentions for 2014, is to go to the movies more often, to just sit back and enjoy what Hollywood is making for us. Here is a list of blockbusters I just can’t wait for to come out! 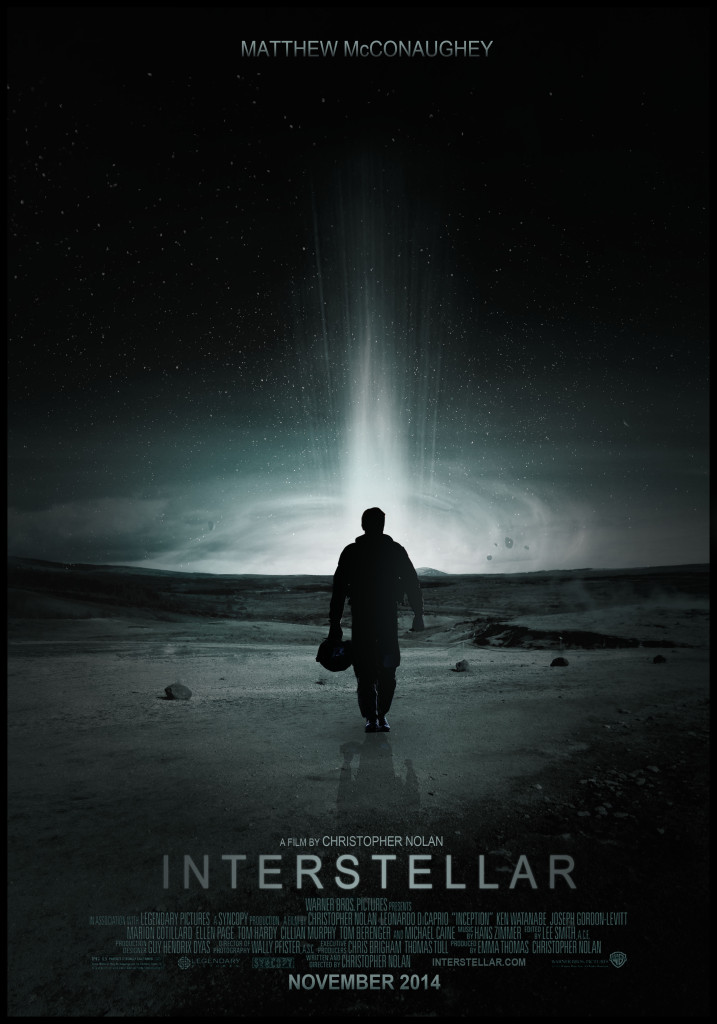 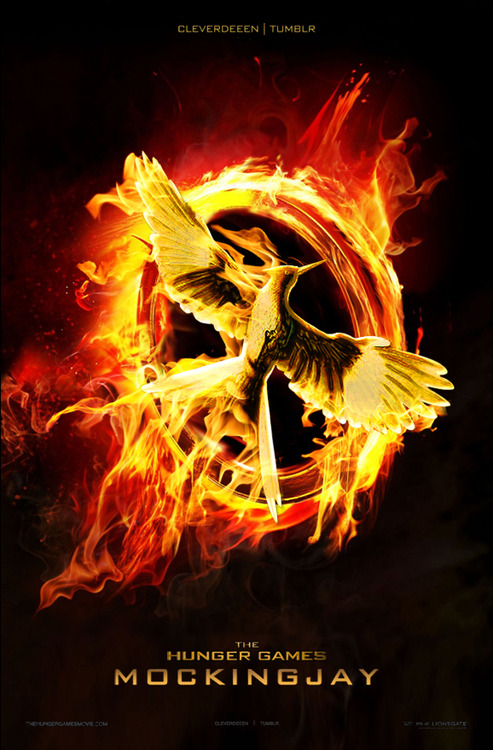 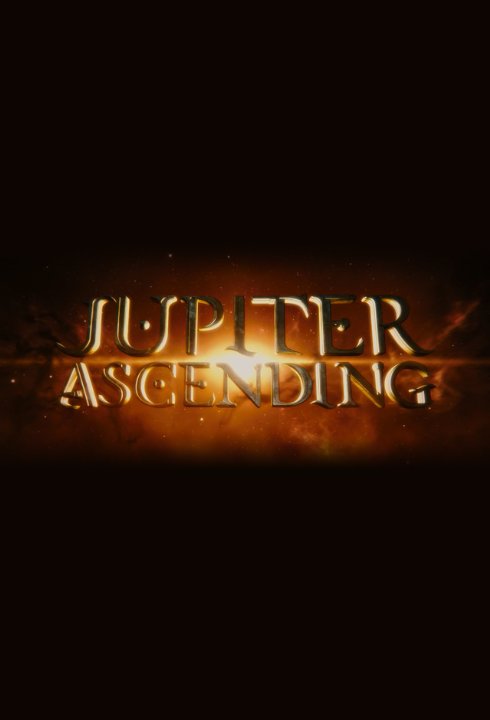 Dawn Of The Planet Of The Apes, by Matt Reeves, with Andy Serkis, Gary Oldman, Keri Russell, Jason Clarke 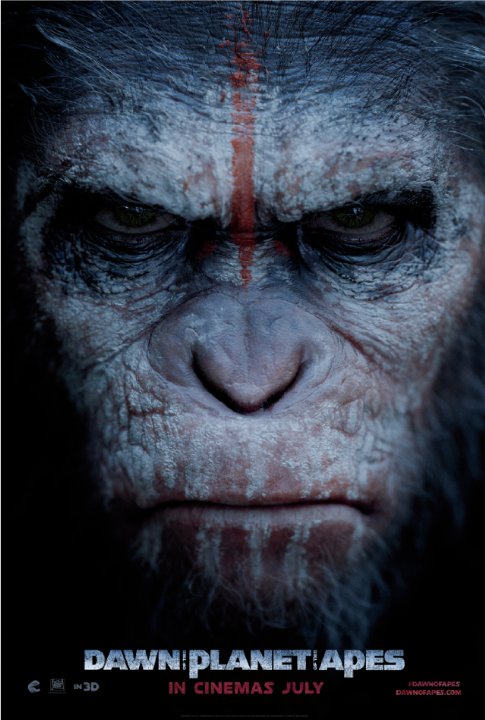 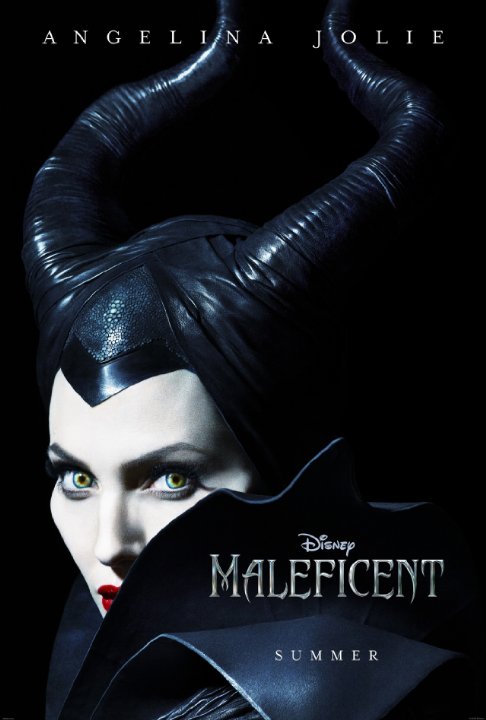 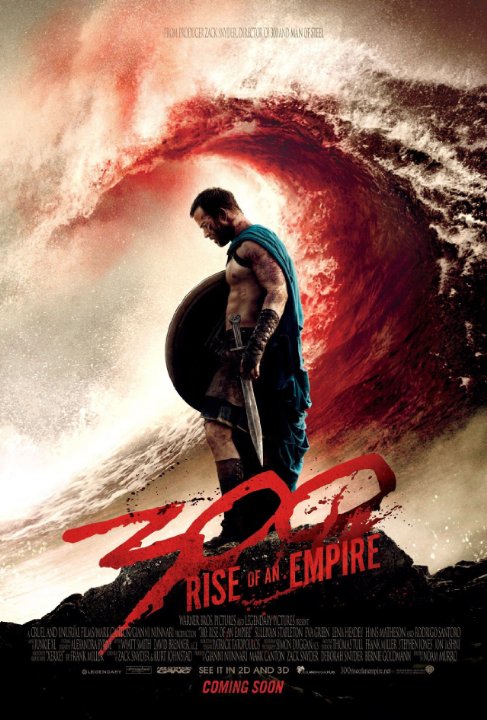