One of my favorite Scandinavian brands is Samsøe & Samsøe! The Danish brand is all about clean design. Working in both men’s and women’s fashion, they take current styles and work them into their idiosyncratic aesthetic. After working for Levi’s and living in Paris, the cool Mia started working for Samsøe & Samsøe in her hometown of Copenhagen. Here she is in charge of the women’s department. Mia was in Amsterdam for a short city trip and I had the chance to have a chat with her and shoot some pictures.

Name: Mia Kappelgaard
Age: 35
Profession: Head of womenswear at Samsøe & Samsøe
Hotspot: Tacombi at Fonda Nolita in New York City. This restaurant on Elizabeth street transports people from the streets of Nolita to the streets of Mexico. Amazing!
Best Buy: My golden Phillip Lim bag, I bring it along everywhere
Worst Buy: The traditional Jewish hat for my boyfriend. It is such a cool hat, but he hasn’t wore it once!
Saving Money for: An inspiring trip to Japan
Brand: Besides Samsøe & Samsøe, Dries van Noten, his prints and fabrics are beautiful!
Store: Dover Street Market
Song: Push the Sky Away – Nick Cave and the Bad Seeds
Last received Text message: “How is it going in Amsterdam?”
Quote: “There is a crack in everything, that’s how the light gets in” – Leonard Cohen 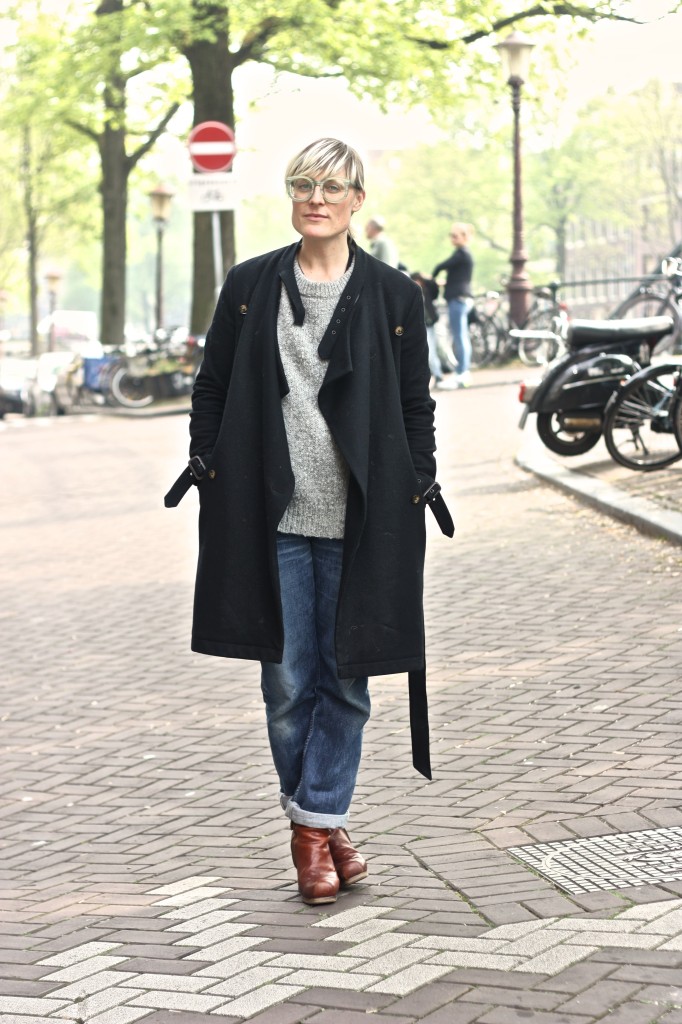 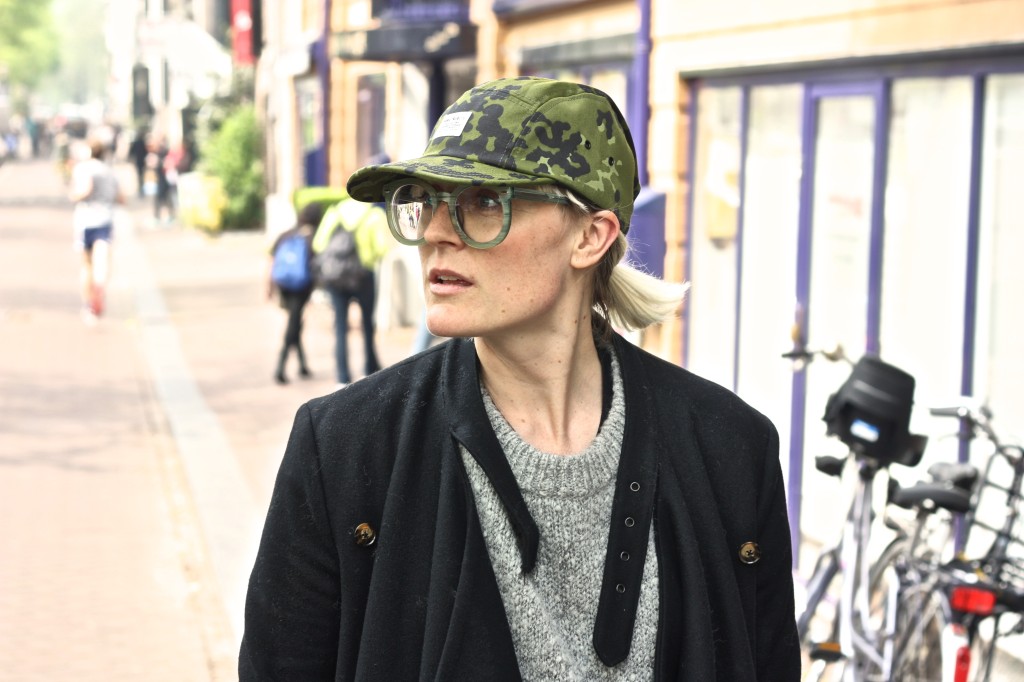