Cheap Monday is celebrating its 10th anniversary… While writing this first sentence I realize how the last 10 years passed by just like that… The fashion label was found by Swedish duo Örjan Andersson and Adam Friberg, originally as a second-hand clothing store, in a suburb of Stockholm. Now, a decade later, Cheap Monday is one of the best selling denim labels out there and hopefully we can expect a lot more from them in the future.

Because of their anniversary, Cheap Monday introduces the ‘quickie’ Pop-Up Store. Usually a pop-up store stays for a couple of days, weeks, even months. But this one is different, because it only will be there for 10 (!) minutes. On October 10th at 10 am, 10 Pop-Up stores will open up in 10 different countries and give 10,000 pairs of jeans away. Payment details: you have to pay with ‘Social Currency’ (I like this phrase, we should use it more often), a social media post met #cheapmondayX10. So the question is, where will it be held? This will be announced on On October 10th at 9 am at http://x10.cheapmonday.com. For the Dutchies, the location will be somewhere in the city center of Amsterdam. If you love the brand, make sure to not miss out this one! 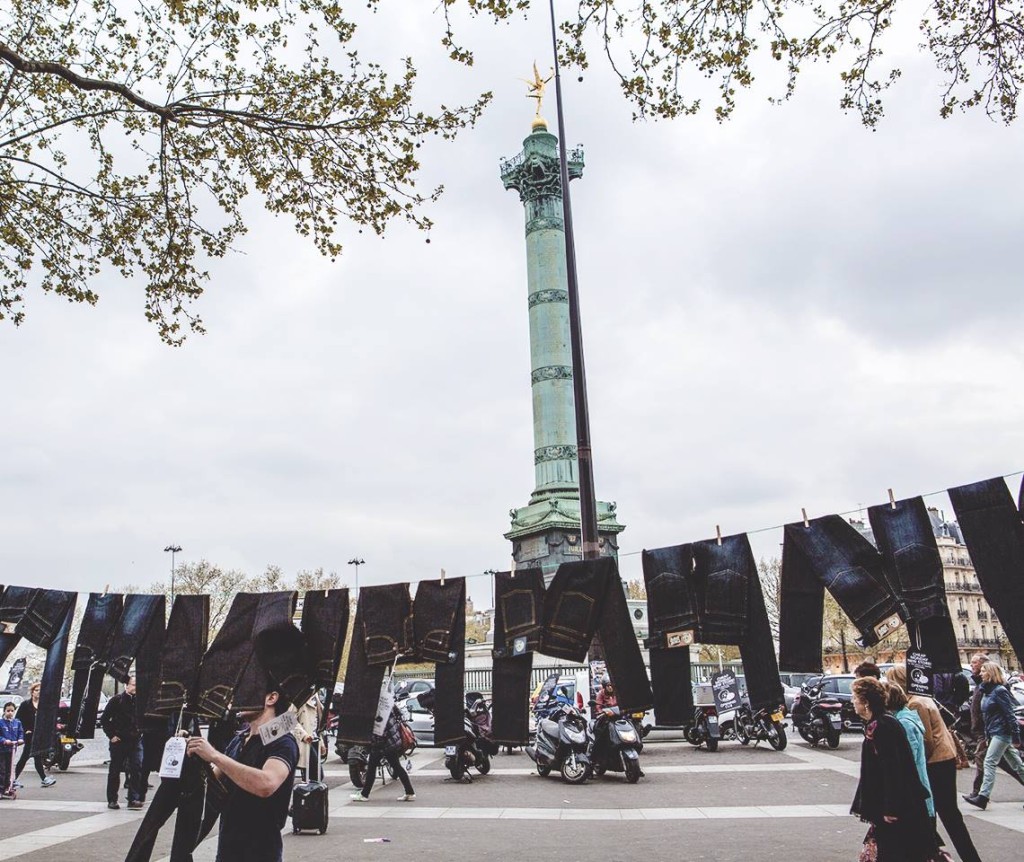