Last night Hermès threw a rad party at Undercurrent in Amsterdam North. This was actually the first ever party they organized in the Netherlands and a celebration of their iconic silk scarves. The French powerhouse asked me and fellow blogger Linda Tol (the mega star Dutchie now living in Milano) to invite our own list of influencers for the event. What does a blogger do when he gets this request? Invite his friends to party along with him! A couple of hours before the Hermès Silk Ball was about to kick off, we were picked up by a special ferry to go to the location across the IJ river. I’ve been to Undercurrent several times, but yesterday it was unrecognizable! The room was filled with silk scarves, people dressed up in mystical creatures, loads of colors and a group of make up artist ready to touch up the guests. Beats form a London based DJ, forgot his name! At the beginning he had some difficulties pleasing the Amsterdam crowd (what I can imagine, right in the aftermath of Amsterdam Dance event), but later on hyped us all up with some smooth beats. Hermès gave us a party like no other, with a mix of industry influencers, journalists, bloggers, local heroes and loads of party people. So here’s a quick glimpse of the night and my party clique… More pictures later on! 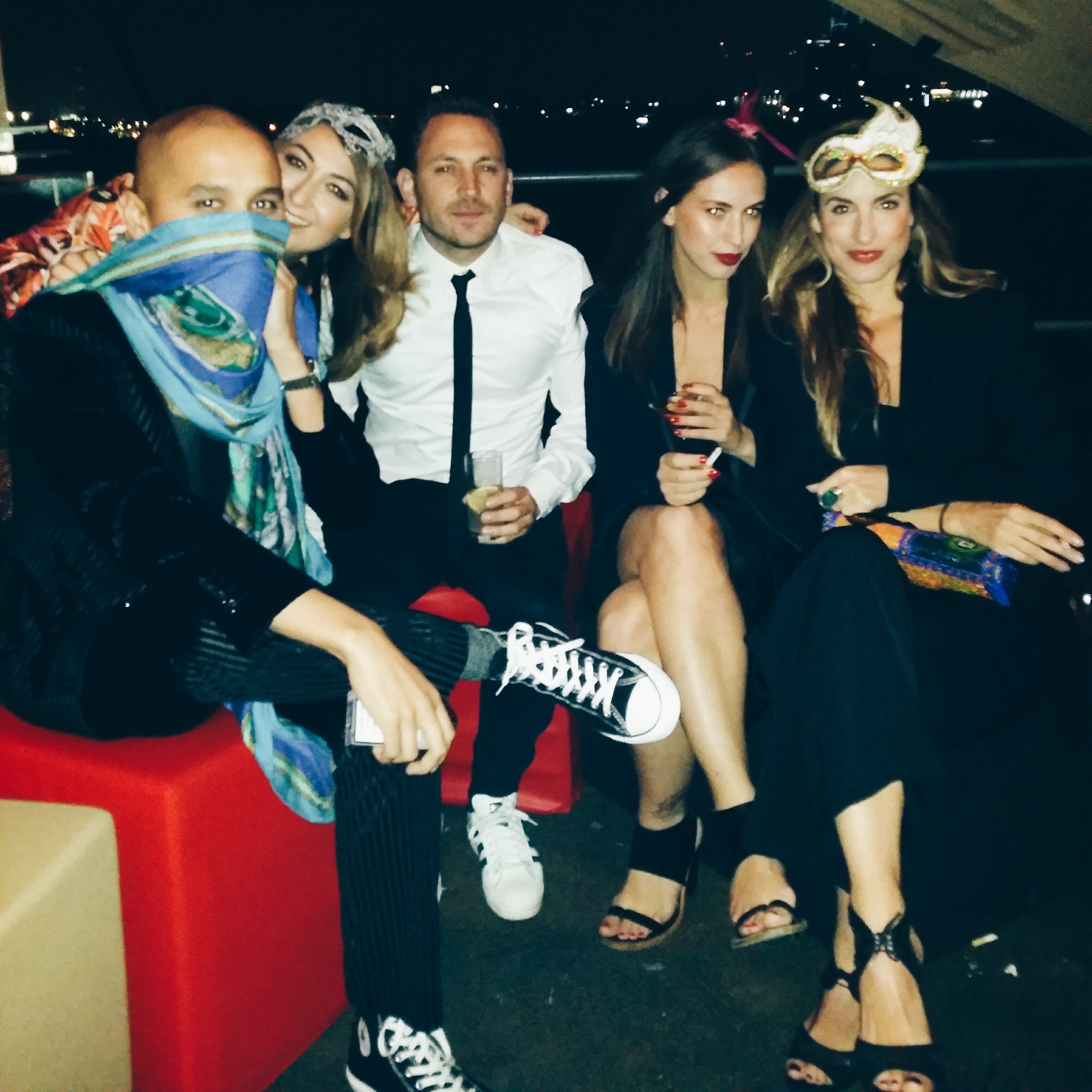 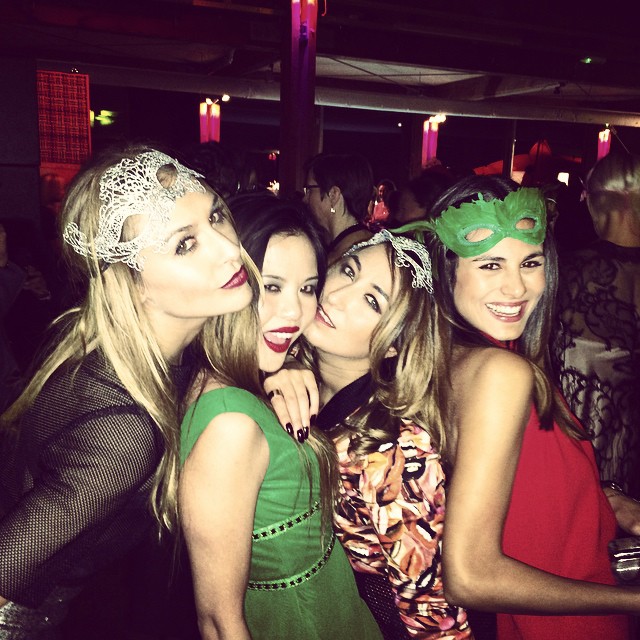 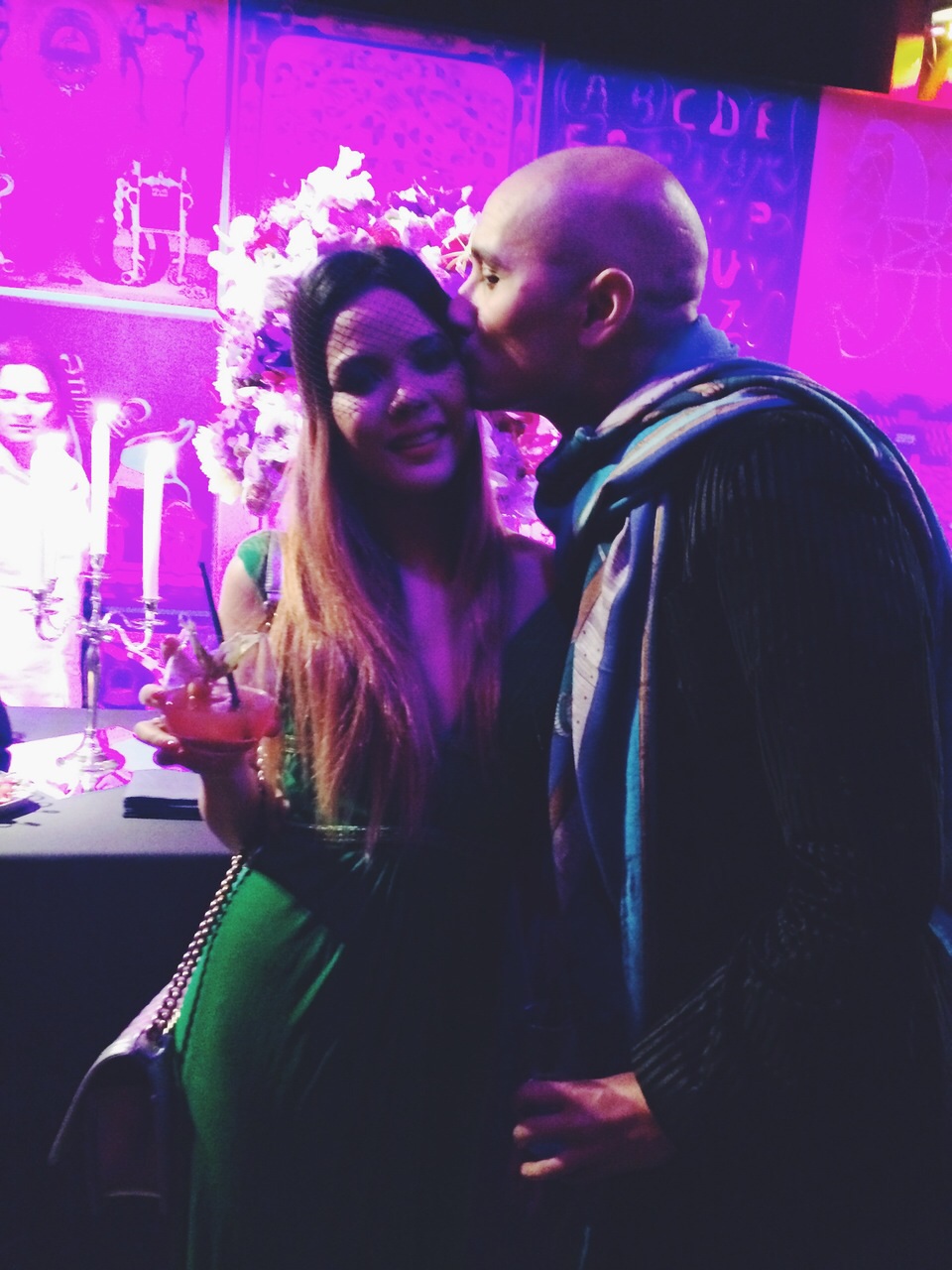 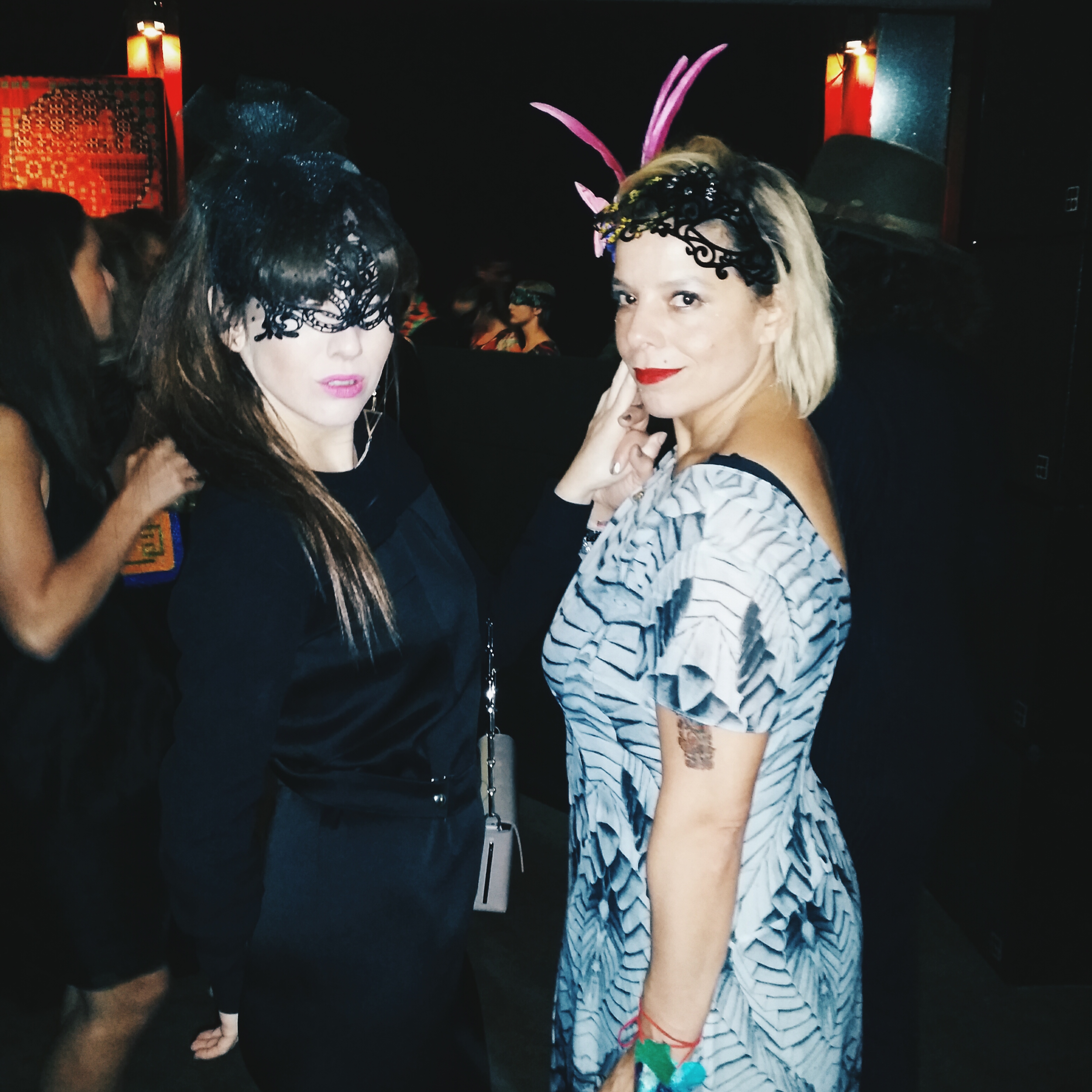 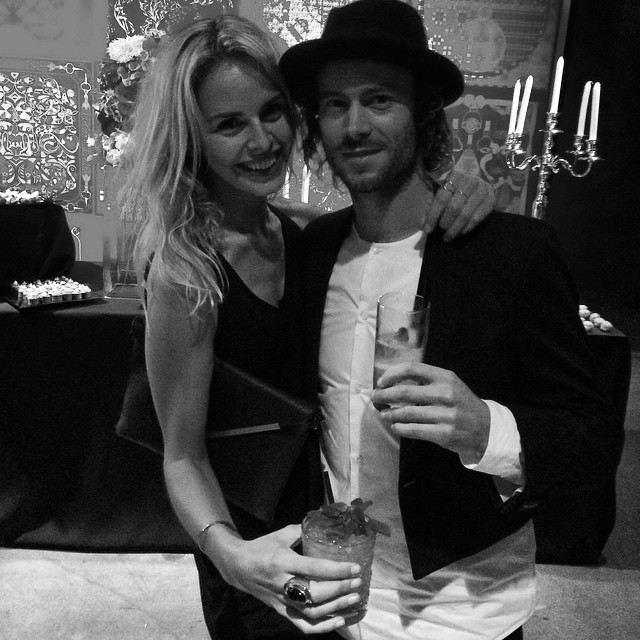